Book and Lyrics by Jennifer Pacey
Music by Sally McKenzie

Synopsis:
When The Storyteller is unable to attend, Winifred (his fourth apprentice) is more than willing (and just a bit nervous) to perform the task. But where is the book? What is the story? After some help from our young friends we meet Prudence, Perry and Puddles (three little pigs) who have just left home and are excited to be out on their own. But the Big Bad Wolf is hanging around the farm and is very, very hungry...
Production Team
​CAST
CREW 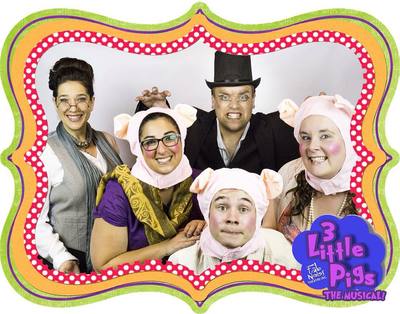 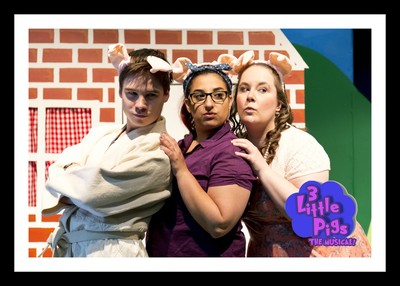 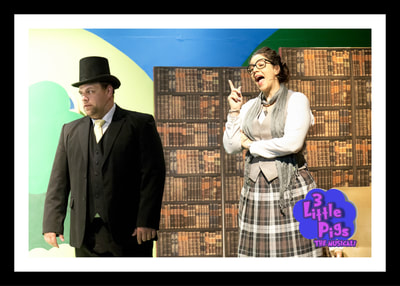 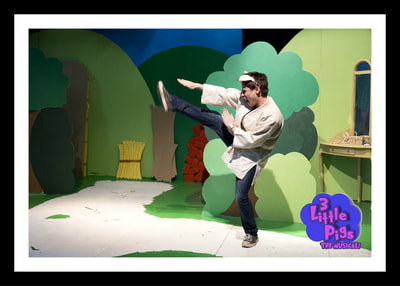 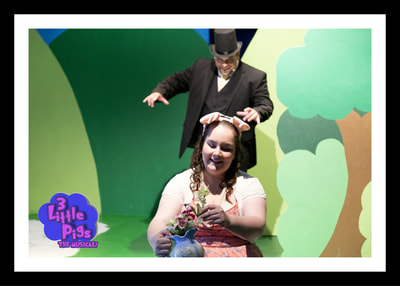